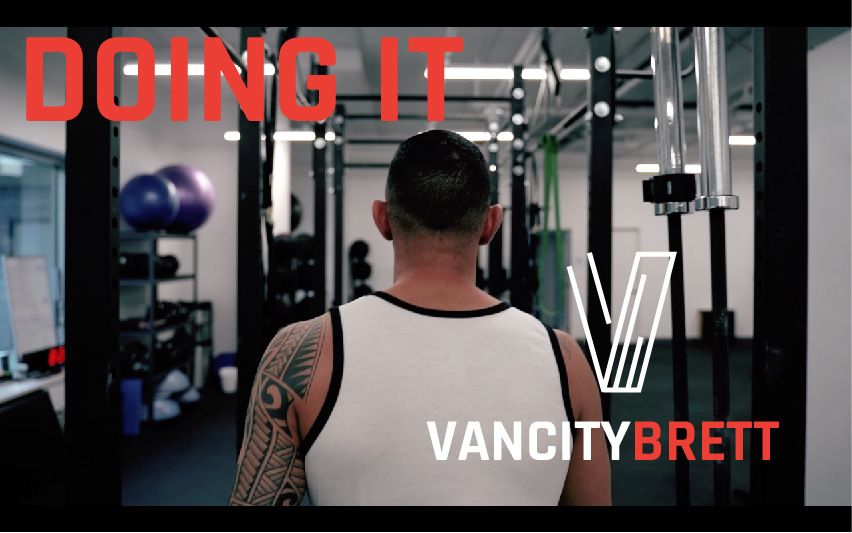 Life is made up of choices, in this very moment where you are standing is a direct reflection of them. Is this the reality that you have always dreamed of? Or is it time to decide; to take a stand for what you believe in. To let your results be the representation of your conscious decision, that you will be the creator. That feeling of pushing yourself to the point everything is telling you to stop, but you don’t; because you are in full control. You break down the walls of adversity and continue going farther than you’ve ever gone… because you can. This idea is getting you one step closer to everything you’ve ever wanted…. This is your life, and there is only one thing greater than this idea… it’s doing it.

Want to, need to or have to? In life we are faced with multiple obstacles, how do you decide the best course of action? Or do you even decide at all? With tons of decisions faced daily, leverage disciple and mindfulness to cut off all other alternatives, other than your desired outcome.

Brett dedicated over 20 years of martial arts training towards his Olympic goal, halted by physical and mental pain which haunted him for years followed by a career and dream ending disease. With no cure and specialists explaining his dreams are over as a professional competitor. Brett fought for his life plagued with depression and darkness. However, it took only one moment of mindfulness to change his life forever. Gaining many skills throughout his journey of, meditation, patience, empathy, and resilience. His mindfulness and power of self-belief transformed him into an intelligent relentless fighter which he practices daily and passes onto the world daily. This talk was given at a TEDx event using the TED conference format but independently organized by a local community.

This film tells the inspiring story of a 21 yr old woman and a 29 year old man who chase perfection in their sport no matter what hurdles they face. Sustained by their friendship and determination, they show us what it means to be a champion.

Kayla Chow and Brett Piperni are Taekwondo black belt martial artists who thrive on the pursuit of excellence. These two training partners have numerous local and national accomplishments to their names; Chow is a multiple time national medalist and champion, as is Piperni.

The rigors of life and health have presented road blocks to both martial artists over the past decade. Piperni, in particular, has suffered multiple medical problems including a debilitating stomach condition known as gastroparesis. Despite facing obstacles, both have successfully overcome adversity while achieving 3rd and 4th dan black belt statuses, as well as ongoing success in competition at the Canadian National Taekwondo Championships.

Interview with Stephan Kesting - Leveraging the "Have to State" 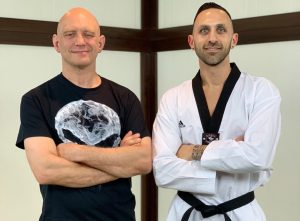 In this episode, Stephan talks to TEDx speaker Brett Piperni about discipline, decision making, and deliberately putting yourself into situations where you have no options other than going forward.

Brett was a nationally ranked Taekwondo competitor who was diagnosed with an illness that crippled him which specialists told him was incurable. He fought through it, returned to competition, and even managed to medal at a national championship again.

This is a great example of the power of the human mind and how martial arts training can literally save your life.